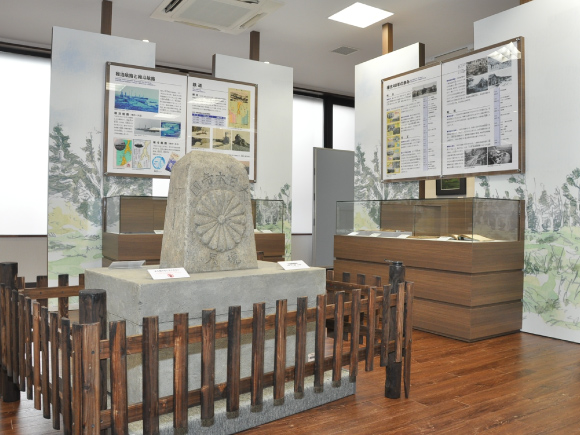 The Wakkanai Karafuto Museum opened in 2018 and displays videos and materials relating to the history and industries that connect Wakkanai with Karafuto (now known as Sakhalin Oblast, Russia). Karafuto was inhabited by the Ainu and other indigenous peoples and was also jointly possessed by Japan and Russia in the past. During this time, the part of the island south of the 50th parallel north was known as Karafuto prefecture and was part of Japanese territory. This situation lasted for 40 years, from the end of the Russo-Japanese War in 1905 to the end of the Pacific War in 1945. In addition to efforts by Wakkanai City to bring together materials covering the city’s history and its relationship with Karafuto, the All Japan Federation of Karafuto donated 2,000 items relating to the island in 2017. The museum makes use of these valuable resources to provide information on Karafuto and its inhabitants, mainly centered around the period following the Russo-Japanese War. The museum also contains exhibitions on Taiho Koki, a sumo wrestler born in Shisuka on Karafuto (now known as Poronaysk, Sakhalin Oblast) who went on to become one of the most prominent yokozuna of the Showa era (1926-1989), and the poet Kenji Miyazawa, whose masterpiece novel Night on the Galactic Railroad is said to have been inspired by a trip to Karafuto. (Other sites related to Taiho Koki include the Monument to the Arrival of Taiho Koki and the Former Seto Family House.) (Other sites related to Kenji Miyazawa include the Kenji Miyazawa Literature Monument.)