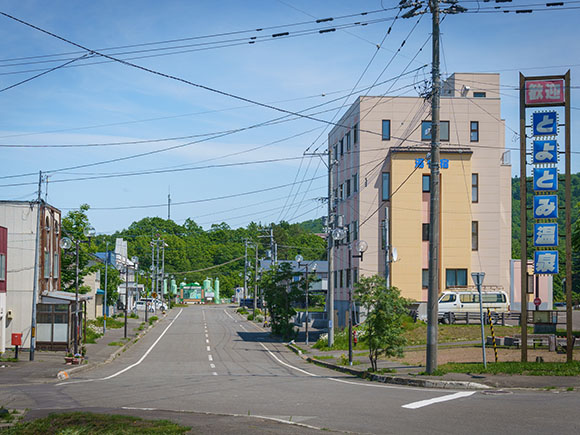 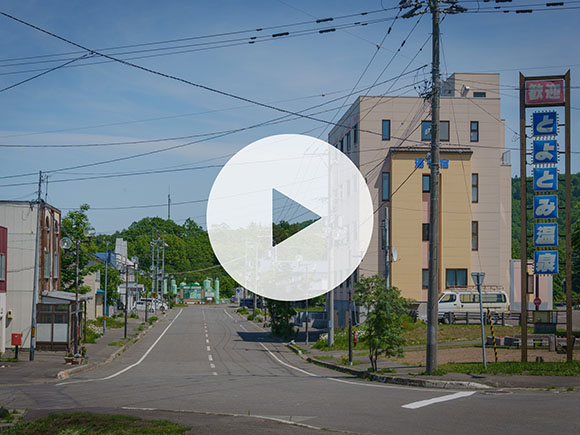 Currently a hot spring area, the region around Toyotomi Town has had sources of natural gas since before it was inhabited and has garnered attention as a potential source of underground natural resources. Oil exploration began in the area in 1925. When this work reached a depth of 960 m the following year, a loud noise could be heard, followed by the sudden discharge of natural gas and hot spring water. This marked the birth of Toyotomi Onsen. The hot spring town was formed in the wake of an unexpected occurrence, and it is one of the few hot springs in the world to produce hot spring water that contains oil. This appears to be caused by the fact that the water is expelled from a well alongside oil and natural gas, and gives the hot springs properties that are effective against muscle pain, joint diseases and burns. It has also been reported that the oil contained in the hot spring water is beneficial in the treatment of skin diseases such as psoriasis vulgaris and atopic dermatitis. These medicinal properties saw Toyotomi Onsen named as one of the Top 100 Hot Springs in Japan by the Forum on Thermalism in Japan in 2015, and people now travel to the town from all over the country to treat various conditions.